Gender transitioning in Egypt: between the Iranian model and the right to be different | JEEM
Skip to main content 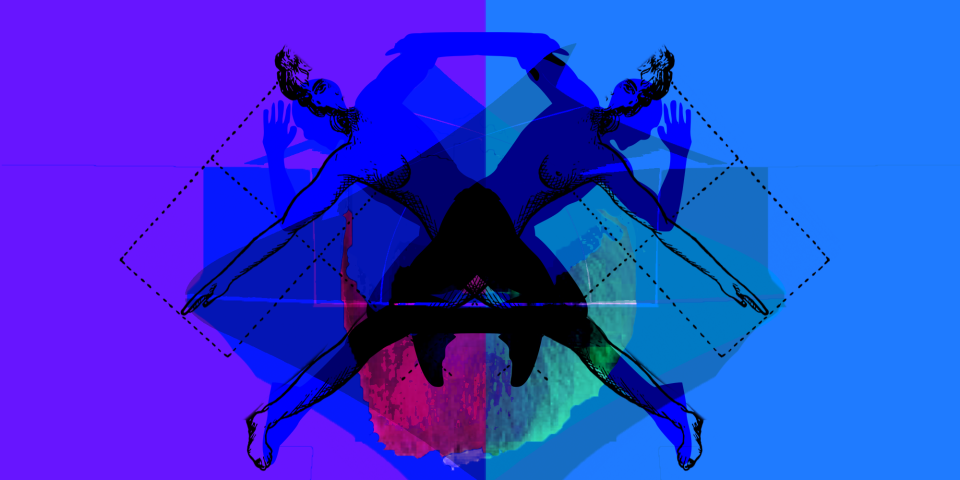 Gender transitioning in Egypt: between the Iranian model and the right to be different

Egypt is about to legalize gender transitioning according to the Iranian model: that is by criminalizing homosexuality.

In 1988, when the story of the trans woman Sally Abdallah became known in Egypt it was new and strange for many. For large sections of the Egyptian society it was the first time they hear of a man transitioning into a woman. That was the overwhelming view at the time and still is.

Back then, Sally got dismissed from the medical faculty at Al Azhar University because of her surgery. A decision that was endorsed by the Administrative Court and which was only annulled 18 years later by the Supreme Administrative Court. A long path fought by many transgender persons, pushing and pulling with state institutions for their right to a life with the gender they belong to. In reality, Sally was not an isolated case. She was the one who raised the issue through her struggle with the Al Azhar University. Currently, the main hospital in Egypt and the whole region that offers care to transgender men and women and writes the required reports for them to obtain their rights is the Al Hussain Hospital that is affiliated to the Al Azhar University. Progress, right?

LGBT is the abbreviation for lesbian, gay, bisexual, and transgender used in the west after the ‘sexual revolution’ in the early sixties to refer to sexual minorities.

The west was quicker to acknowledge transsexuals as part of the sexual minorities’ community. As homosexuals got their rights before transgender persons in the west, in Islamic communities it was the other way round. While the struggle in the west was rooted in the human right to be different without discrimination, in the Islamic context it was seen as a disorder that can only be cured with gender reassignment. And all efforts were focused on issuing fatwas dealing with the matter.

In 1987, the trans woman Maryam Khatoon Molkara succeeded in getting a fatwa issued by Ayatollah Khomeini himself that found gender reassignments permissible. It took 12 full years of writing letters. Yet, it was the first fatwa of this kind in the Islamic world. After that, gender reassignment was legalized in Iran. There was even financial support that now has reached up tp 50% of the operation costs. Whatever the content of the fatwa, the religious provisions or evidences on which it was based, what purpose it had, did favor the interest of one persecuted group over that of another.

While gender reassignments were legalized, the treatment of homosexuals has been very cruel, amounting to executions. People are made to choose between surgery and death. So instead of being homosexual, which the conservative regime sees as a perversion, they can change to the other sex and peacefully integrate with the conservative social system.

The religious state has of course not realized the huge difference between transsexuality and homosexuality. While transsexuality is about sexual and social gender, regardless of the sexual tendency, homosexuality is only about sexual tendencies regardless of the sexual and social gender. However, in the view of conservative regimes all this is perverse and abnormal. Imams in Iran, it seems, have found a solution to the problem of abnormality in the form of gender reassignment.

A transgender person is not in sync with their gender. The (social) gender and (biological) sex are not compatible and have no relation to the sexual tendencies, whether they are drawn to women or men or both. However that may be, it bears no relation to their problem. A person identified by social norms as a woman for instance may want to become a man or the other way round. Some want to have surgery while others only want hormone therapy without surgery. Some do not align themselves to one of the two commonly set binaries of man/woman that are supported by most religious beliefs and conservative ideas that consider any deviation therefrom shaking the founding societal principles. Therefore the conservative regime loathly accepted full gender reassignment as a form of treatment for what is sees as an even greater deviation, not as a human right to be different, nor even based on scientific fundaments.

In the few hospitals that carry out gender reassignment operations in Egypt, the Iranian model is clearly present. There is no room to be different or to deviate from the dominating social structures. You are sick and we are treating you to save you from deviating. There is no place for homosexuality. If you are a man desiring to become a woman then you cannot be attracted to women. Otherwise there will be no report to support your case. “We are here to treat homosexuality not to support it”. Homosexuals are seen as abnormal and have to free themselves from these perverted tendencies or maybe undergo a gender reassignment operation. It has not yet come to this but many fear that it is going into this direction. This path was taken by Iran when it legalized gender reassignment. In Egypt, legalization is also happening reluctantly according the same principle at a time where the Egyptian parliament prepares a bill to criminalize homosexuality.