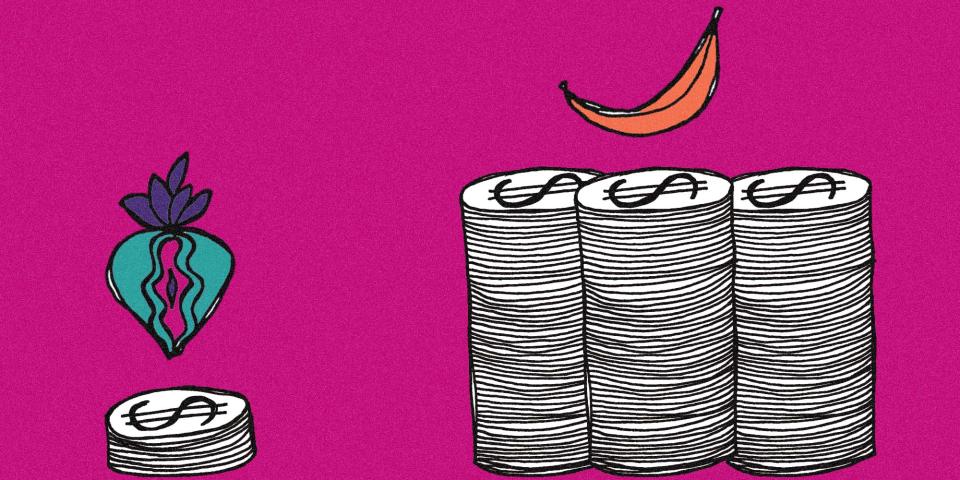 The Islamist front seeks to marginalize the daily struggle of Tunisian women to overturn the old patriarchal establishment.

Nine decades ago, the alleys of Sidi Mansour in Tunis were being combed in search for a student from Zitouna accused of forsaking God’s law, because he called for equal rights to inheritance between men and women. The “Nightmare of Wrath” began in the fall of 1930, when Tunisian thinker and intellectual al-Taher al-Haddad published his book Our Woman in Shari’a and Society. This is how the ordeal of the student from Zitouna began: the town’s conservative forces — sheikhs and students alike — launched a massive smear campaign against him, in newspapers, magazines and mosques, demanding the confiscation of his book. He was removed from his position as a writer in the Islamic Charitable Society, and so “In nearly two months, a clergy from Zitouna condemned a diligent, reformist thinker of a rare breed, accusing him of blasphemy, getting in the way of his life and livelihood, and inciting the public and the ignorant masses against him.”1

It seems that the “Nightmare of Wrath” is not over yet in Tunisia. On January 5, several imams organized a protest in front of the Theatre Municipal in downtown Tunis under the slogan “Inheritance rulings are a red line.” In a statement, they declared that “equal rights to inheritance would constitute an onslaught on God’s rulings, which leave no room for ijtihad (interpretation).” Professors in the University of Zitouna issued a statement of their own on December 12, 2018, opposing the equal inheritance bill which has recently been proposed to the Assembly of the Representatives of the People. The statement considers the bill “a clear contradiction of the inheritance verses in the Quran, and an undermining of the rulings they entail.” Moreover, some professors announced they were planning to issue a fatwa “prohibiting the election of any representative or political party that votes for the bill, and considering the elector a sinner.”2

From within this system of prohibiting and allowing, the conservative religious elite is attempting to take down the equal inheritance law, thus recalling every established objection in the tradition of fiqh, and following in the footsteps of al-Haddad’s foes in the previous century, who resorted to that tradition in order to obliterate the religious reform he was calling for in his book, Our Woman in Shari’a and Society. Meanwhile, the Zitouna professors who issued the above-mentioned statement are no different — in their approach and their ideas — from Zitouna’s Hanafi Sheikh, Muhammad al-Saleh ben Murad, who published a response to Haddad’s book in 1931 titled Mourning al-Haddad’s Woman, where he contests al-Haddad’s call for equal rights to inheritance, arguing that the book “destroys the first personal Islamic ruling, which is inheritance, in an attempt to change what God has demanded.”3

The religious and political elite opposing the equal inheritance law argue that the question has already been answered once and for all in the Quranic text, and there’s no changing it. This text- centric reading, shielded by divinity, effaces the long, historical debate around inheritance, which goes back to the time of the Prophet and the first generation of his companions. It also cancels any interaction between the text and reality, since the rulings of the Quran often change with the change of contexts and variables. However, the narrow approach of those claiming the door to ijtihad has been closed are the reason why the inheritance rulings are seen as fixed and final. This is the argument adopted by Ennahda Movement, part of the ruling coalition in Tunisia. The statement they issued on August 26, 2018, announces the movement is sticking by the inheritance rulings “as stipulated in the indisputable texts of Quran and Sunnah.”

The religious-political front currently opposing the bill is attempting to impose its own interpretation of the text by limiting the discussion around inheritance with the notion of divine will, therefore nipping all possibilities of interaction between the text and the current reality in the bud. This is what law professor al-Sadiq Beleid means when he points out that “the Quran attempted to introduce new values and principles on the individual and societal levels, particularly when it comes to inheritance. However, it is not indisputable as most jurists insist that, through verse 11 and 12 in Surat al-Nisaa (Chapter of Women), God meant to set forth a complete new system of inheritance.” He adds: “Inheritance rulings were never included in the Quran as one pre-designed bulk, they kept changing and taking different shapes according to the cases at hand.”4

A legacy of misogyny fighting in the name of God

Behind the divine texts — dubbed timeless by its followers — is the ghost of patriarchy, ever resistant to equality between women and men. Moreover, the religious determinism rampant in the rhetoric of those opposed to the bill reflects an implicit belief in the inferiority of women, that they are not qualified to equality with their male counterparts. Accordingly, religious discourse has long marginalized the injustice faced by Tunisian women in the issue of inheritance, relegating all arguments to attempts at “distorting the Quranic text.”

When Islam first emerged, the ruling that women had a right to part of inheritance created a social upheaval in the tribal system’s patterns of managing family wealth, and ushered in new possibilities of justice equality on the horizon. However, throughout Islamic history, this right has not been granted or exercised the same way in different times and places, and it did not protect women from discrimination. In fact, the status of women “went on to deteriorate under the influence of different social phenomena, even though the prophet had theoretically improved it."5

The predominantly male clergy refuses to engage with this social and historical reality, because it reveals the human aspect inherent in the inheritance rulings, which religious discourse claims are divine and indisputable, and emphasizes their susceptibility to change in accordance to shifting social interests. Perhaps it is because Al-Taher al-Haddad’s detractors failed to counter his impeccably accurate account of the social reality of women in 1930 Tunisia that they resorted to root their arguments in the text and its divinity instead.

An Islamist front against the progression of history and society

Despite the large space occupied by religious arguments in the discourse of those opposed to equal inheritance, it nevertheless includes some social arguments. For instance, in the aforementioned statement by the Zitouna professors, they claim that equal inheritance would undermine the foundation of Tunisian families, disrupt social relationships and threaten social order.” This position is similar to the one adopted by Ennahda Movement, which also remarks that “the initiative calling for equal rights to inheritance raises a host of fears, mostly for the stability of the Tunisian family and the shape of our society.”

This social-religious visualization shows absolutely no understanding of the structural changes Tunisian society is undergoing right now, particularly when it comes to women. Rather, it is founded on a narrow moral perspective of the individual and society, one that centers on maintaining stability and balance, even if they come at the cost of women’s rights, and even if they are antithetical to the movement of change the country is generally witnessing. As for the traditional familial relations revered in religious discourse, they are in fact being undermined by the subtle but constant structural changes in our social reality, which sexist, conservative forces seek to silence and deny.

Meanwhile, the report issued by the Committee for Equality and Individual Freedoms — opposed by Ennahda Movement and related religious groups — has attempted to highlight the social foundations of the question of inheritance, and its relation to the patterns of wealth distribution within families, and how they have changed as social and economic conditions have. The report also mentions the change that Tunisian society has witnessed with women becoming part of the labour market and proving their capabilities as students in educational institutions: “The presence of women in the labour market has managed to rattle the old setting where traditional gender roles dominated. Massive change has also occurred in the hegemonic relationships that were previously informed by age and gender — the husband/father is no longer the sole person managing the family or for handling its economic resources, rather, this authority is now becoming a shared responsibility."6 The report also notes that “The abundance of education and decreasing levels of illiteracy has led to the development of a desire for independence and for discarding the societal and familial pressures that could stand in the way of enjoying this independence.”

The Islamist front is constantly trying to fight this contemporary reality by resorting to a dogmatic system that goes all the way back to the Middle Ages, in the process attempting to marginalize the daily struggle of Tunisian women to overturn the old patriarchal establishment. To impose its own religions and social ideas, the front opposing equal inheritance is betting on overthrowing the bill in the Assembly with the help of the Ennahda representatives and their “conservative allies,” and through religious mobilization which targets the public’s basic sense of faith. 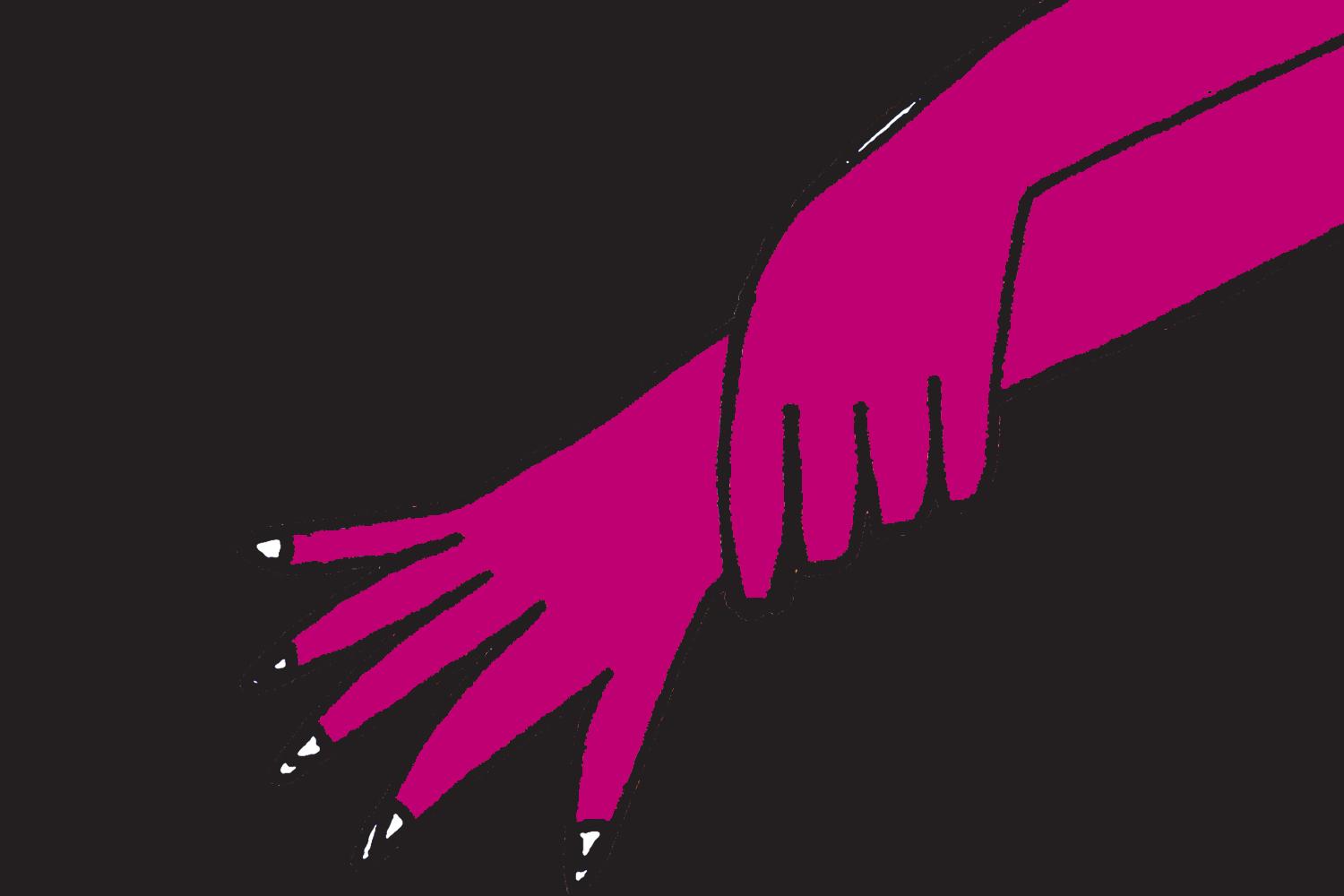 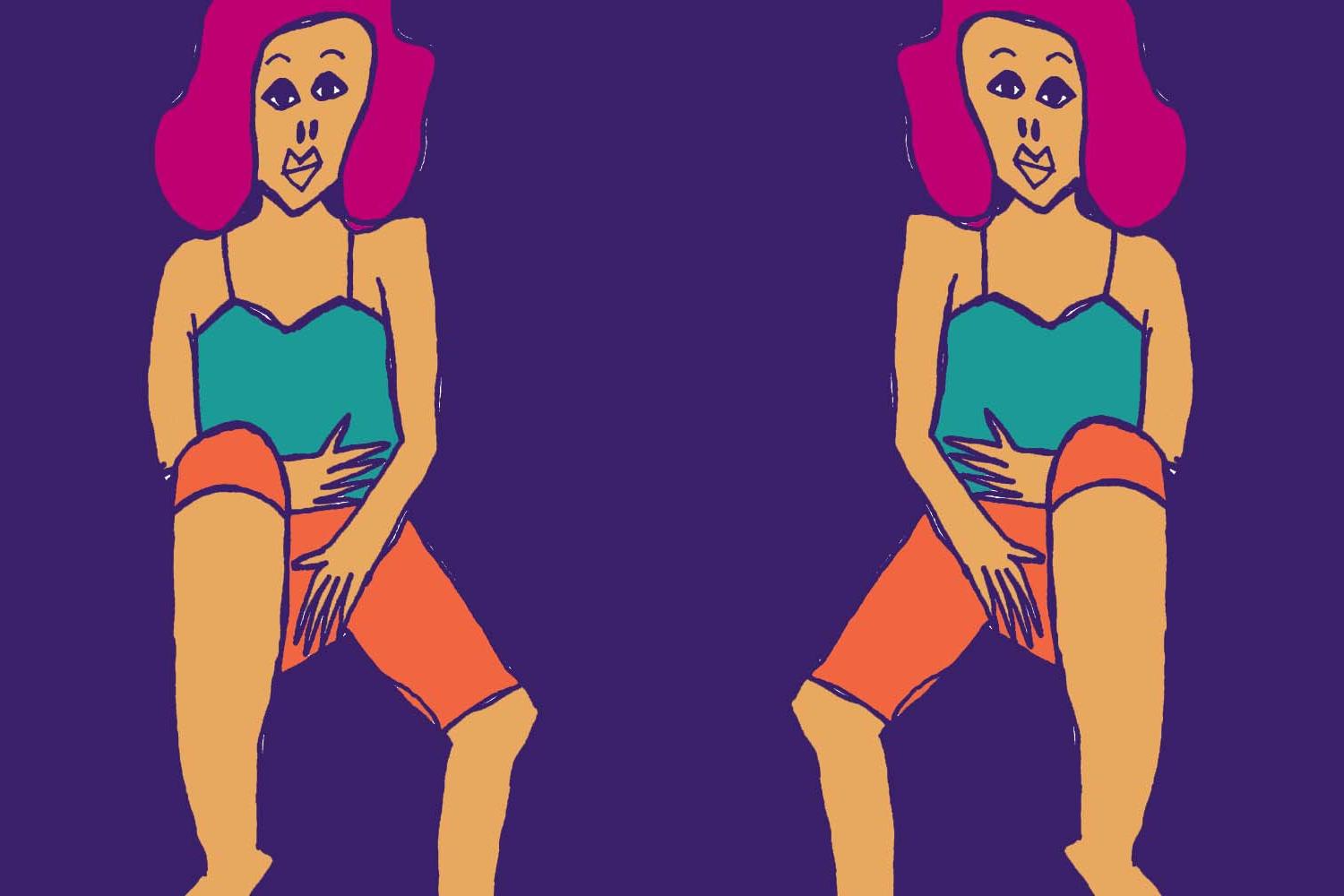