Sex outside marriage: the secret guarded by ‘girls’ | JEEM
Skip to main content 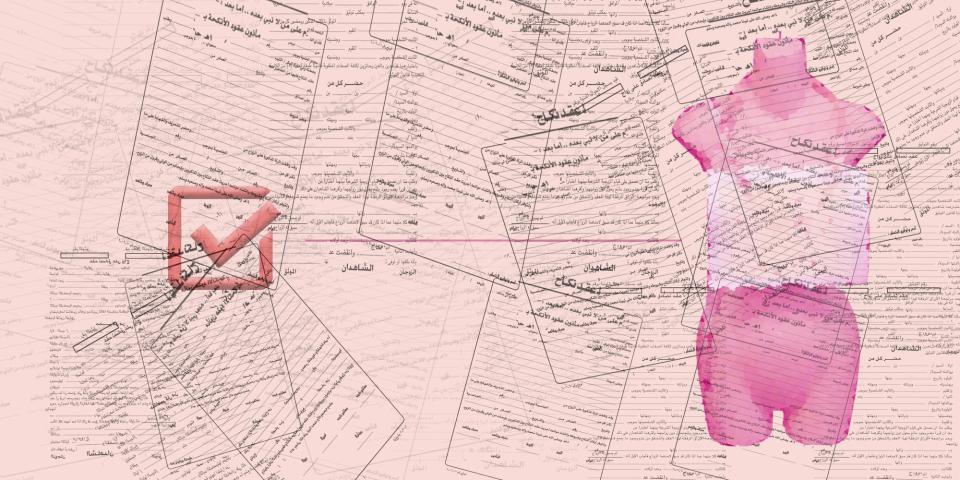 What is the impact of this social taboo on women and their experience of having pre-marital sex for the first time?

She’s still a “girl.” This is a term used in many Arab countries to describe an unmarried girl or woman, i.e., a virgin, one who has not yet had sexual intercourse. Sex, as with many things connected to the human body, is a taboo in Arab societies, in particular for women — and especially pre-marital sex.

According to the rules set by society and religion — and in some countries, even according to the law — sex before marriage is forbidden. It is punished by society, family, in many cases even by the state. The punishments issued by society can be the harshest, sometimes going as far as killing women, as part of a wide-ranging system of condemnation. One element of this is that sex before marriage is prohibited for women, though we all know (even if it is said otherwise) that it is permitted for men.

The purpose of this report is not to talk about pre-marital sex: this taboo that cannot be spoken about, but which happens in secret. Instead, it seeks to shed light on the implications of this taboo on women and in particular when they have sex for the first time, specifically pre-marital sex: on their thoughts, questions, and personal feelings — thoughts that arise out of the social conditioning that sex is a public matter, rather than a personal one. Many women are thus judged for it. This taboo generates a great deal of fear for women, even fear for their lives. It can also go as far as feelings of hatred, shame, and alienation that women direct towards their bodies.

“My body is mine”

Samar,* 34, says, “I was late having sex, because of my many fears that had to do with society’s perception of extra-marital sex. How would I get married after that if I’m not a virgin? The fear that a lot of young men in the Arab world are prepared to do a lot of things, but at the end of the day they’ll marry a girl “who’s only been kissed by her own mother.” Because my social circles are more open, and openly practicing this freedom, the fears became less, lighter. I told myself that the main criteria I should have for accepting this act outside marriage is to love the person. And that eased the impact of the first time. I had a lot of feelings, which helped me not to think about the fears, to think instead about how to experience all my feelings with him as a woman. After that, when the partner changes, the fears, with another partner, take on a different shape: fear of pregnancy, fear that my family would find out, fear of what people close to me might think about what I’ve done, fear of illnesses. With time, I managed to make peace with these fears, and with myself, because my body is nobody else’s business — my body is mine alone.”

“I was afraid nobody would want to marry me”

Dareen,* 31, talks about her experience of having sex for the first time and the thoughts she had: “The thoughts I had were basically: am I committing a sin? Along with: ‘Is the man I’m having sex with ‘the right one’?’ And won’t he leave me afterwards? All those silly thoughts. I was afraid that nobody would want to marry me afterwards, but after that I grew up and realized that this doesn’t matter to me, and that I don’t want to marry somebody who’s bothered by the fact that I’ve had sex before, or with someone else! This is the main complex for a lot of young Arab men: they all want to be ‘the first’, they think anything else would offend their manhood. Personally, I don’t want to marry someone who thinks that way. I didn’t really get over my fears with time, but my feelings of guilt has gone away with more awareness and the realization that it’s not a big deal.”

“Women are not allowed to be happy”

Salwa,* 33: “When I had sex for the first time, I was terrified. I was 24 at the time, and I was terrified of the act itself, and the image of my father was on my mind throughout. I cried a lot afterwards. It took me a long time to bring myself to have sex for the first time. What helped was that I loved the person a lot. But the fear increased after we broke up. The fear of not finding somebody who would love me and accept being with me. I felt that I wanted to tell my mother, but how would she understand? These are the secrets of many women, and they might stay secrets forever. The most painful thing is the shame that surrounds sex, which is a physically and emotionally healthy act, and the most natural and human thing. As though women are not allowed to be happy.”

Shereen,* 28: “Finding a place was always a real problem, the first times I had sex. It was hard to choose a place that fit all the criteria we were looking for in Damascus (far away; in a neighborhood where nobody would recognize our faces; trusting the owner of the flat or house to keep it a secret from the circles we interact with everyday). If such a place even existed in the first place. A lot of times, we had to give up on the idea of having sex for lack of a physical space. Not to mention the feeling of constant fear, which would totally overshadow the pleasure of the act itself, because subconsciously we knew we were doing something that was forbidden by society. Gradually, the fear became a pleasure in itself: the pleasure of the forbidden, of having sex in secret, in a society that forbids you from having it. I still remember that the first time I had sex, my hymen didn’t break. I felt a constant need to justify myself to my partner at the time, because of the social terror at the thought that I might not be a virgin! And yes, this partner went ballistic and started calling up his doctor friends to check if I was telling the truth and could really be a virgin. Until now, my hymen hasn’t broken, because of the kind of hymen I have (which I had no scientific knowledge about then, because of a lack of sexual education). But I still, to this day, feel the need to justify myself to Eastern men about why my hymen has not broken yet.”

“I don’t want to die before having sex”

Maha,* 30: “I had sex for the first time when I was 20. The decision to do it came after a girl I knew died in a road accident at the age of 25. I was in a relationship then. I didn’t really love the person, but I told myself I don’t want to die tomorrow without ever having had sex. And I don’t want to wait until I get married. What if I never get married? So I had sex. It wasn’t a beautiful first experience — it was a bit strange. And I didn’t have sex out of love, but just to break the taboo, as an act of rebellion. And because the social circles I’m in have similar ideas about that, I didn’t feel guilty. I didn’t obsess about whether or not my parents would find out. But the strangest thing was, there was no blood. The act was simpler than I had imagined.”

In our lives as women, we experience a lot of feelings of shame, wrongdoing, guilt, and sin when it comes to our bodies, and especially when it comes to the hymen and our female organs. These emotions lead to a sense of estrangement, from a young age, towards our body, which is ours alone, and nobody else’s. But, in our life, this body is owned by patriarchal minds and societies, which control it, terrorize it, and kill it in many instances; because, according to these minds, this body bears responsibility for the honor of the entire society. The word honor is one that many women have to pay the price for, with a terror that never ends, even with passing time, this terror that prevents a lot of women from feeling how natural their body is, from ever knowing its truth. Because the whole of society must accept this act — the society that has decided forcibly that her body is not hers.

*Names have been changed 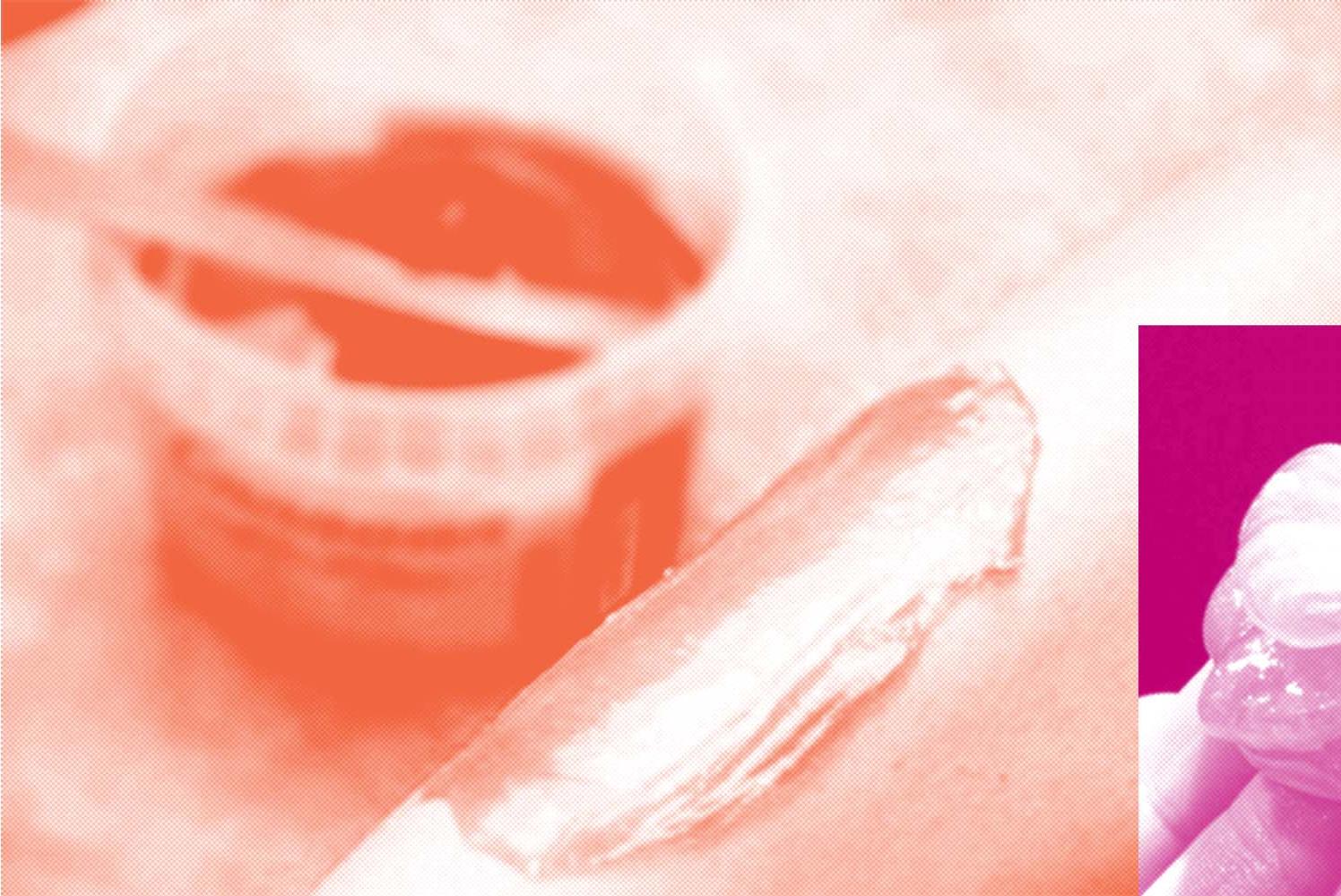 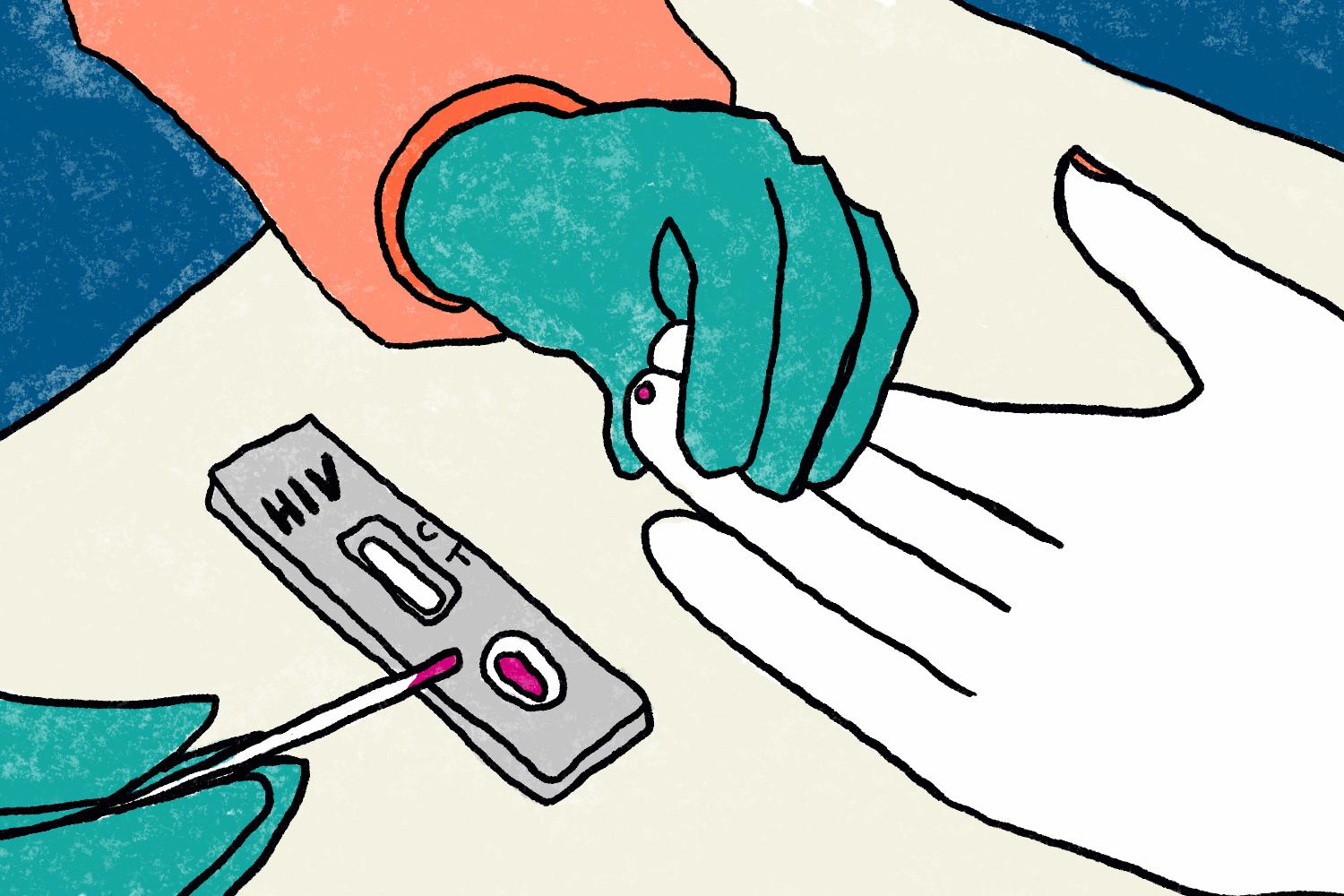 “Where Does AIDS Come from?”: The Untold Story of the AIDS Epidemic