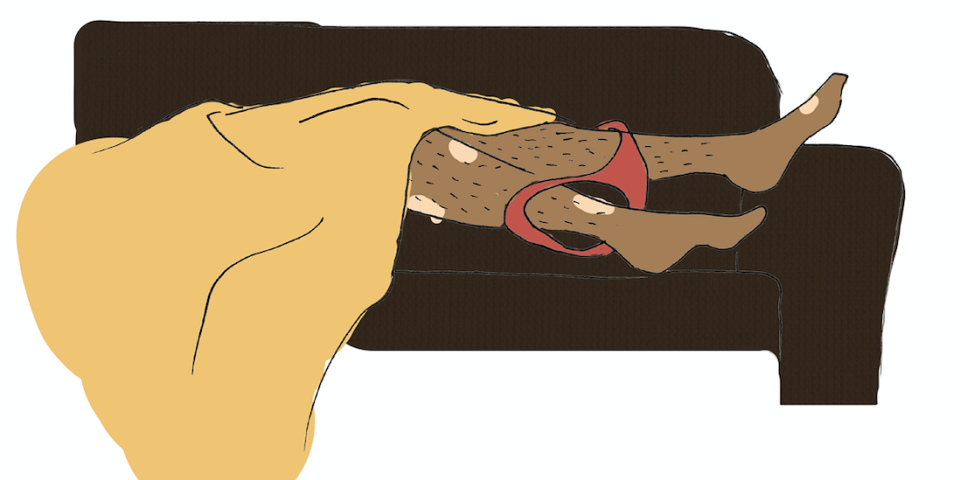 I kept playing with myself. It was the first time in my life that I masturbated, and I really enjoyed it…

I had no idea what sex or intercourse meant, and I never really cared or thought about it much. Whenever I watched a movie and there was a sensual moment, and I felt heat in my body, I assumed that was romance or love. I thought it was just the movie having that effect on me. I didn’t realize those sensations had anything to do with sex or being turned on.

I wasn’t really interested, and there was no sex education in my family. I was like that for a long time, until I went to college. I knew that people got married and something happened, but that was it. Then my personality started to change — I became less conservative. 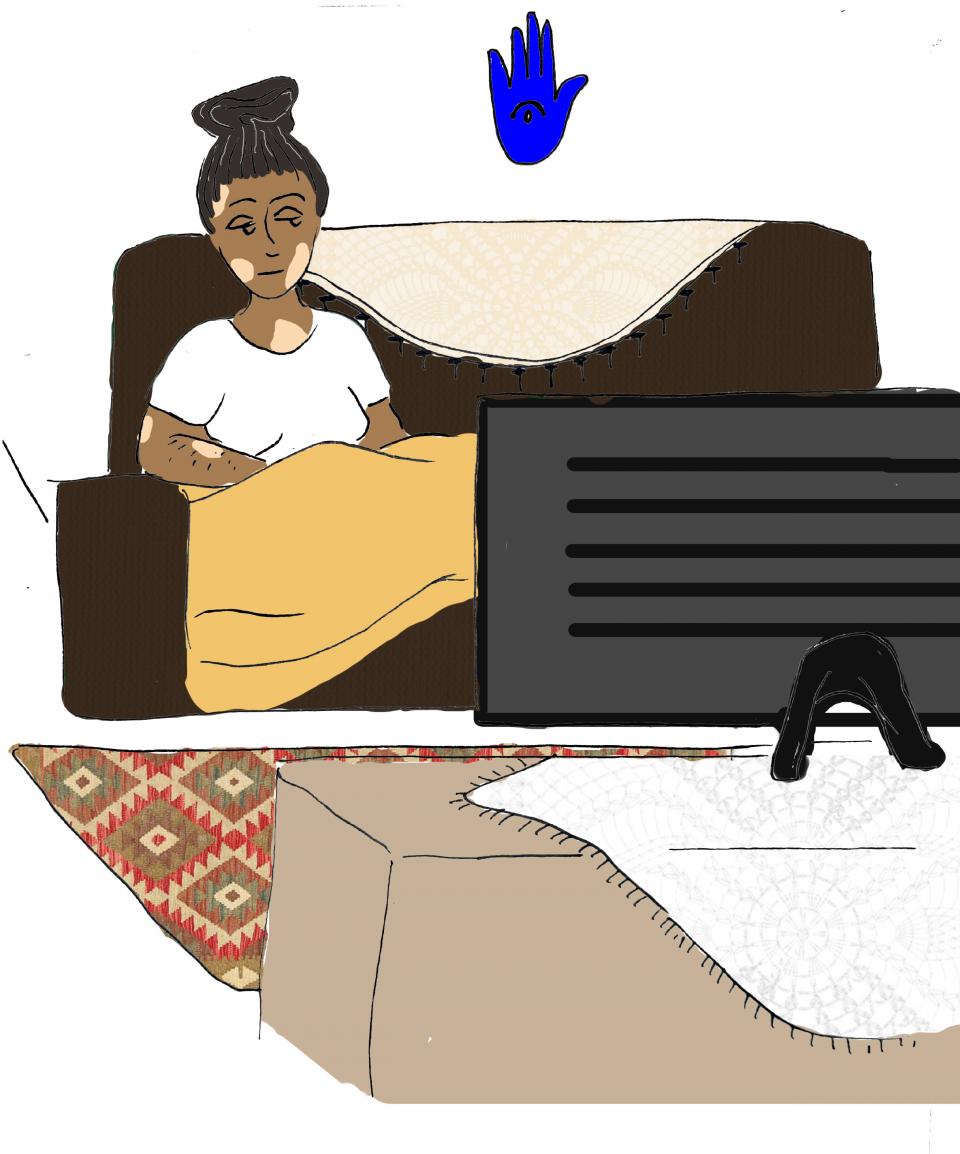 I was watching Game of Thrones quite recently, in 2015. I’d just taken off the hijab. I wanted to discover a lot of things about myself, about my sexuality and orientation. These things weren’t available to me before, because I was conservative and didn’t think about them.

Then I started watching Game of Thrones. Of course that show is full of sex scenes. I wasn’t really interested at first. Then one day I watched a sex scene between the Mother of Dragons and her female assistant. I was really turned on and started touching myself. 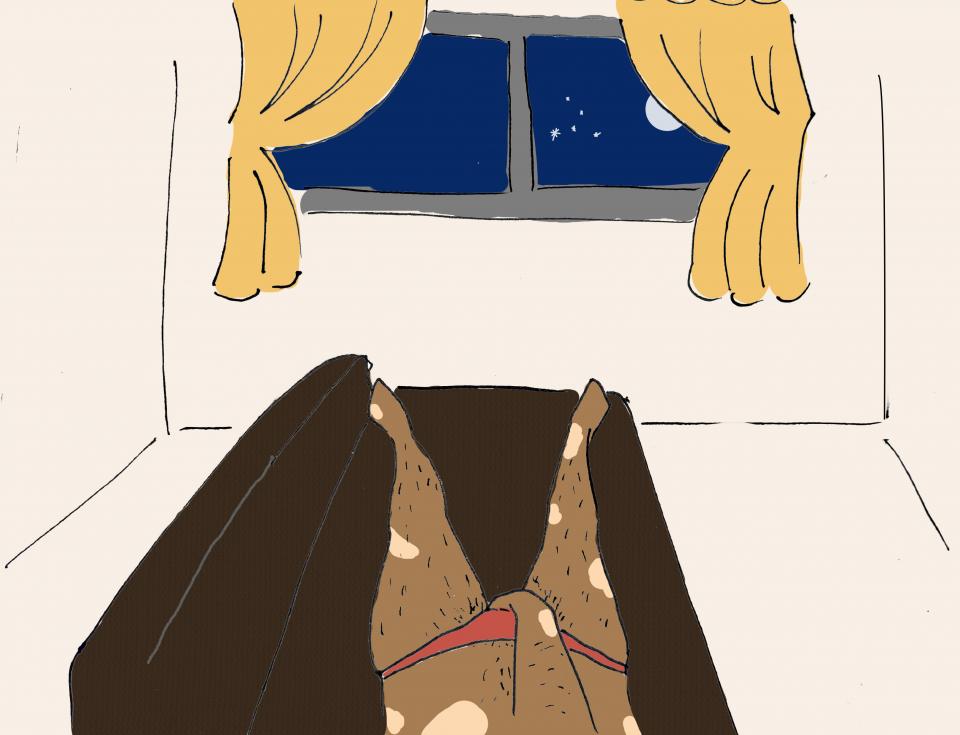 I kept playing with myself. It was the first time in my life that I masturbated, and I really enjoyed it. I was 21 years old. I masturbated maybe 27 times that day. 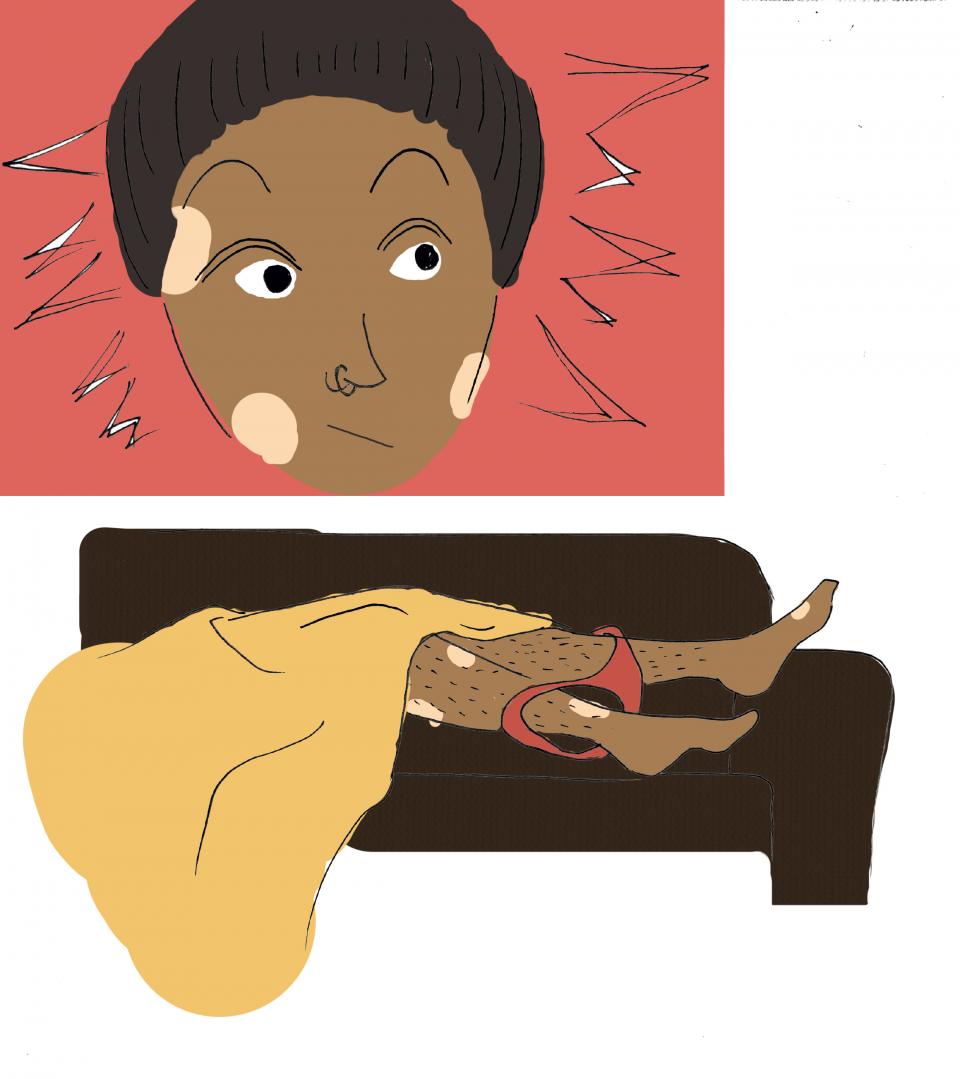 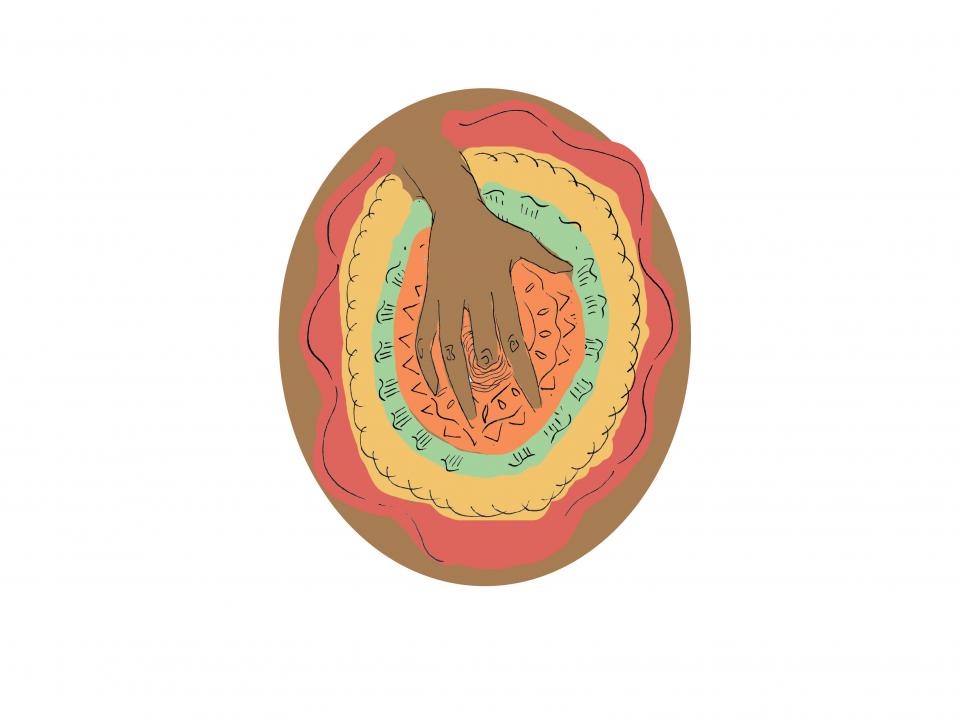 I was there the whole day, from morning till night. It was a good day. I was happy that I was able to give myself pleasure. I felt that I had some kind of power over myself, that I was in control and could satisfy myself. 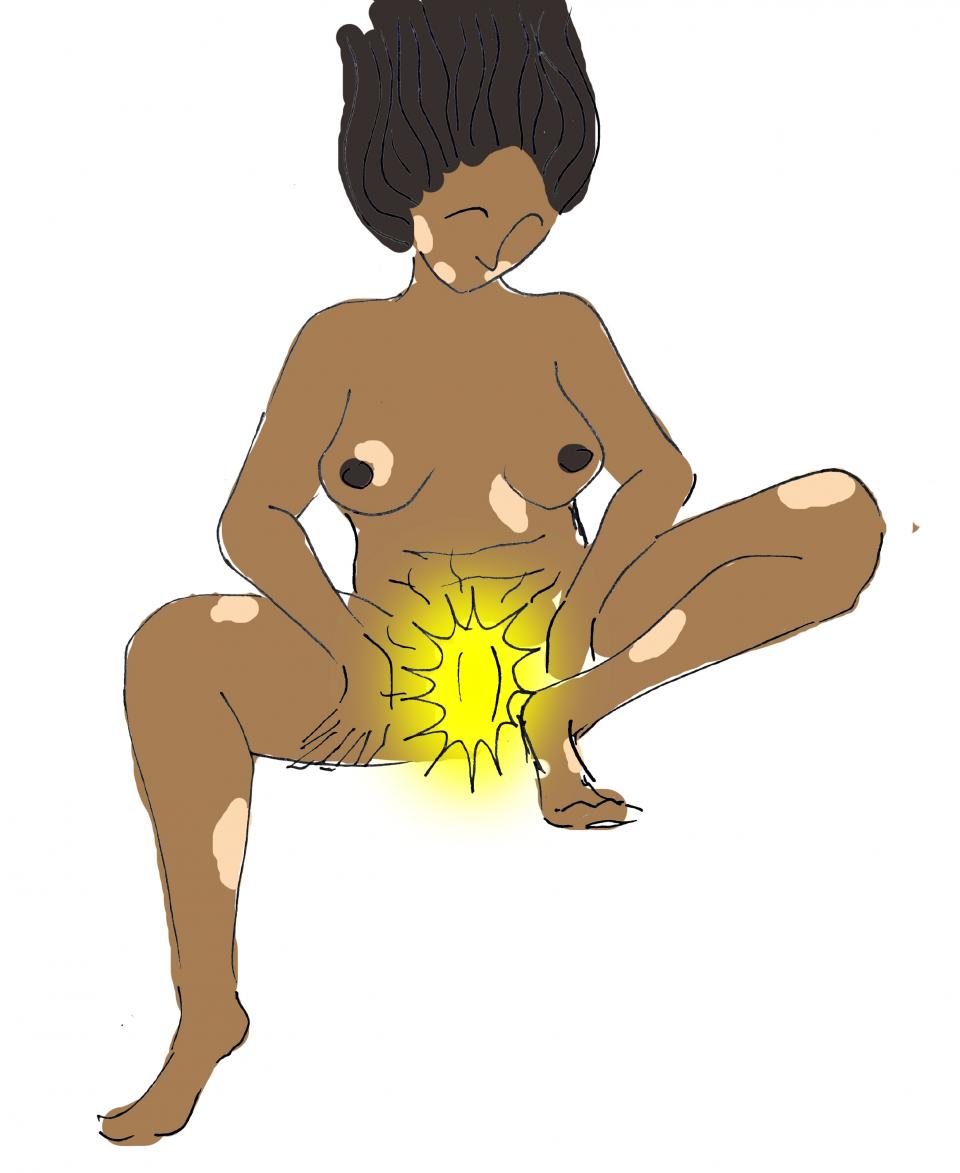 Then I discovered that everybody masturbates. That women, my friends I mean, were all already doing that for a long time. I even discovered that some of my friends’ sexual orientations are different from the usual. 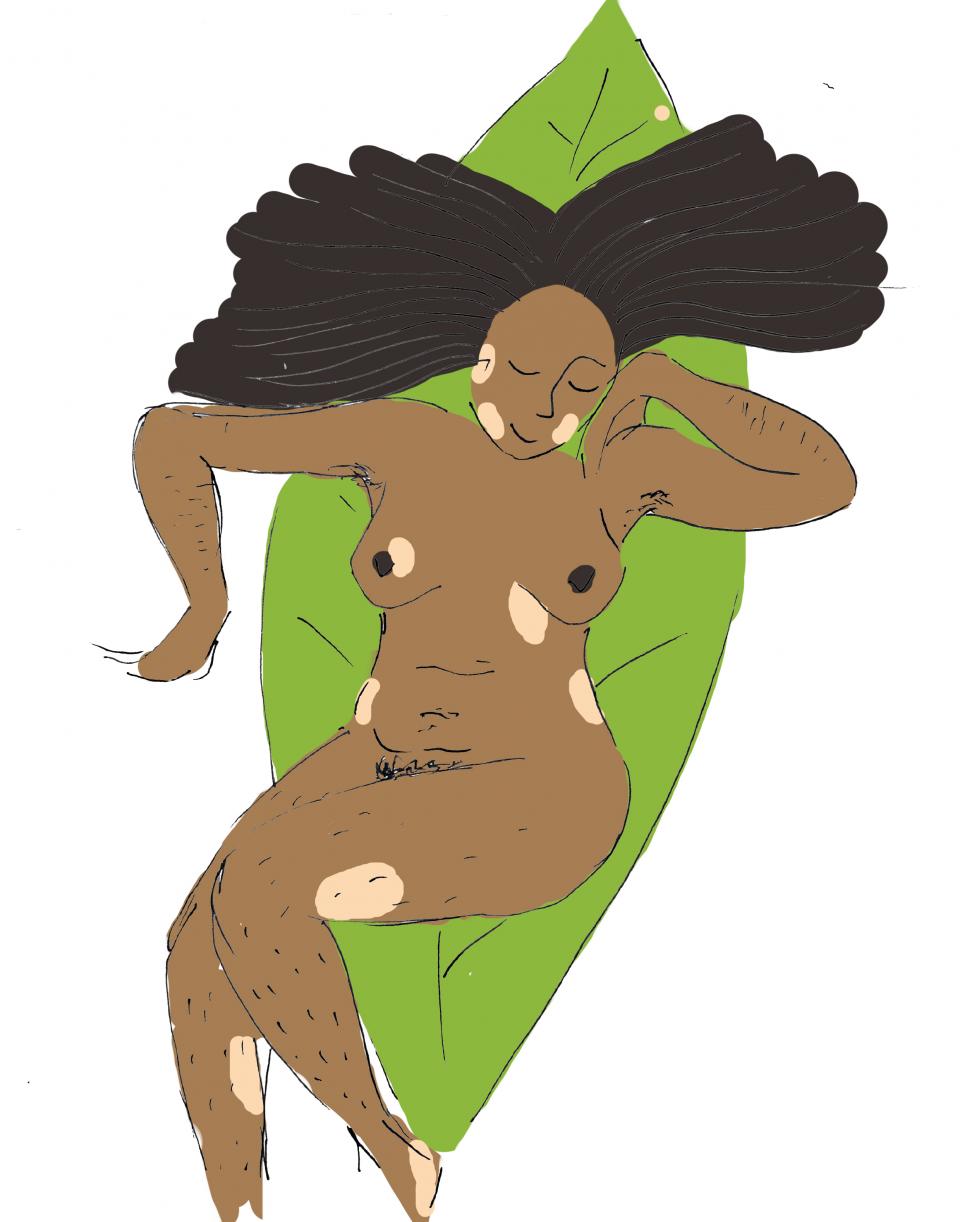