Too Arab to be Queer, and too Queer to be Arab | JEEM
Skip to main content 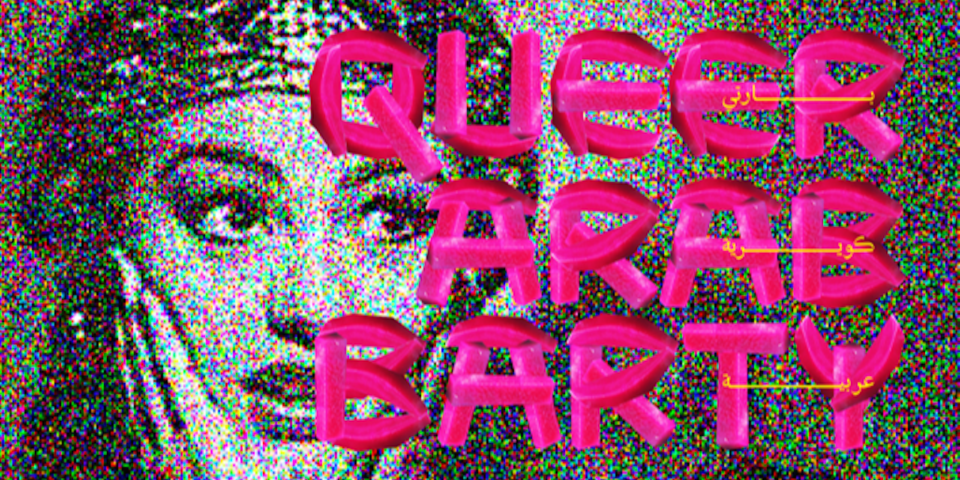 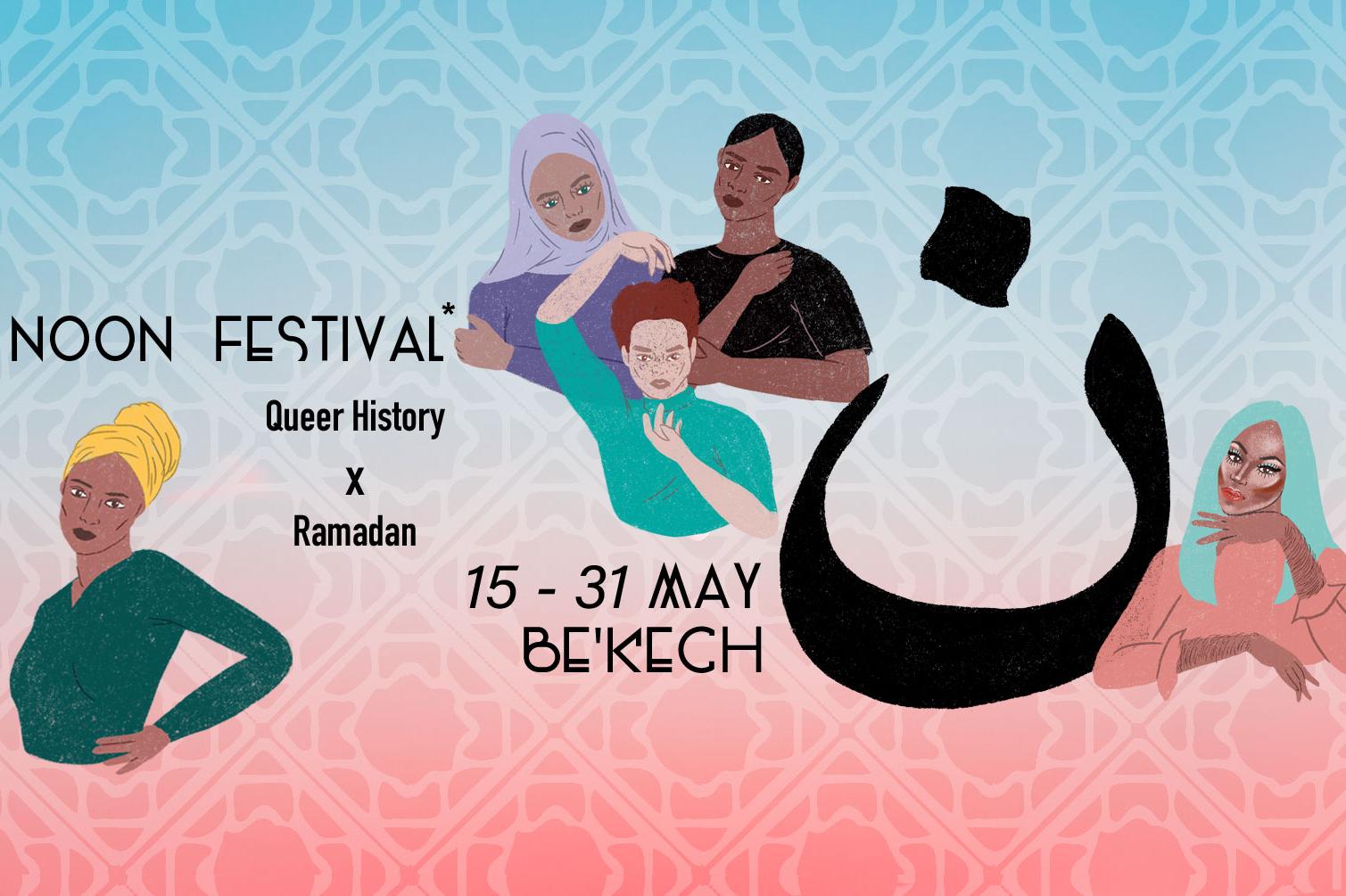