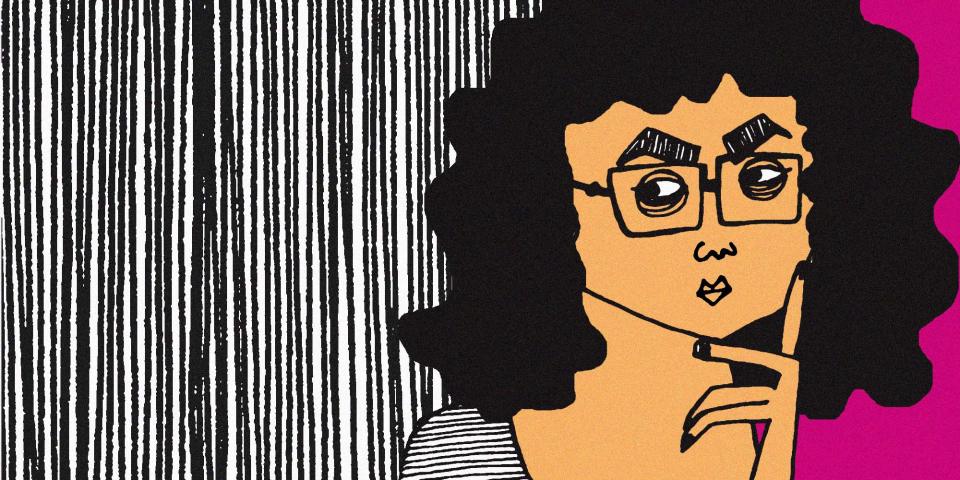 Why I don’t celebrate the International Women’s Day

Which women are we talking about, and is it enough to turn one day into women’s day to celebrate it as a victory?

I never liked celebrating international women’s day. It never really meant much to me as it only reminds me that all we are is just exceptionally weak creatures - though exceptionally strong as well. I do not like how the world treats us as “exceptional beings”. They create a ministry for women, organize special festivities, and special lists: women Nobel laureates, prominent business women, the most ‘influential’ women, the most beautiful, strongest and smartest women.

Treating us as exceptional creatures simply means that men, and that’s the general rule, are the true masters of the world, and that we are nothing but an anomaly in their wide world. I cannot, nor do I want to delegitimize those who celebrate the 8th of March as a reminder of women’s suffering under patriarchal domination - as a result of complex social forces, or as an opportunity to express pride in what women have achieved in their historic struggles against an authoritarian structure that continues to imprison women in the margins. Regardless, I will not shy away from saying that I do not like this day, and I am not at all concerned by it or by this obsessive search for small victories by women, and I am not really looking for recognition from anyone.

I do not like it because it is one form of “liquid modernity” according to Bauman, modernity that seeks to uncover the imagined “true nature” of humans, this global and ahistorical human. History simply discarded the active human self opting instead for institutional imprisonment of humans in a set of standardized values, forcing our subservience to materialism1.

And from that point a discourse was produced by the UN: institutional, coated with global values that masquerades as the reality we wish to achieve, which in turn frames any criticism to it - said discourse - as a belittlement of reality itself - if such an absolute truth or reality even exists. How could you criticize the UN discourse that - visibly, for our collective understanding supposedly legitimized women rights, refugees and global peace? This discourse appears balanced and expressive of substantial facts, however, it is based on investing in pain that is easy to export to the West, and wants to subdue women by delving into the stories of abused, oppressed, poor and tortured women.

International Women’s Day legitimizes the victimization of women, an act of knife-swapping by men in the midst of the battle, and we are supposed to be thankful for that kind act and stay trapped in that realm of “disadvantaged groups” holding our breath for their kindness and recognition. We should not be agents, but remain victims to get access to a hard-earned Western visa or at least get our voice heard by the West. We should not go further than setting temporary strategies to earn a few rights, and accept our inescapable domination by a regressive and reactionary order that set virility, strength and confidence as purely masculine traits while being feminine is fragile, tender, kind and weak. And what women are we talking about here? Is it enough to change International Women’s Day to an International Feminist Day* to prematurely pound the drums of victory? What about those who identify as non-normative or non-binary?

I do not really understand all the obsession over dates and events that produce generalized and reductive misconceptions - along with its cliches - over women’s day, this folklor-esque celebration that legitimizes a transcendental glory-thirsty logic! Are we in a war of positions? And who is “our” enemy? I think reducing the feminist movement to a polarized struggle between women on one end and men on the other is fraudulent and ridiculous. Our real enemy are these “added-value” ideologies that make us believe the legitimacy of authority - the capitalist patriarchal order that seeks our submission and domination regardless of our gender - even if our gender is and has been shaped by patriarchal masculinity.

The situation did not change much; from the times we were kept at home, concerned with home affairs and endless chores, to existing in the public domain - protesting, demanding equality and writing critically on women’s conditions. At the end of the day we go back to doing dishes, preparing dinner and raising children. Children: these strange creatures that I do not know why we should produce, then seek to control later on to realize our distant dreams and visions! Barely anything has changed when it come to the gender roles specified by our biological sex, it is still dictated by it and is considered an assumption, our indisputable and inescapable fate!

Pierre Bordeaux spoke at length on how victims of this symbolic domination are culpable in allowing such domination through their implicit acceptance of the limits imposed on them, and contended the only way to change such form of domination is through a radical change in social conditions - one that allows the dominated to overcome the victimization perspective in seeing themselves and their dominant order.2 Therefore, we should reconsider all these presumptions that the global discourse has deluded us into believing we have surpassed.

I do not like celebrating International Women’s Day, and it is more than enough for feminist organizations to flaunt the slogan “Women in my nation, are more than women” for me to hate it even more!

Rim Benrjeb is a Tunisian journalist and researcher in political sciences. 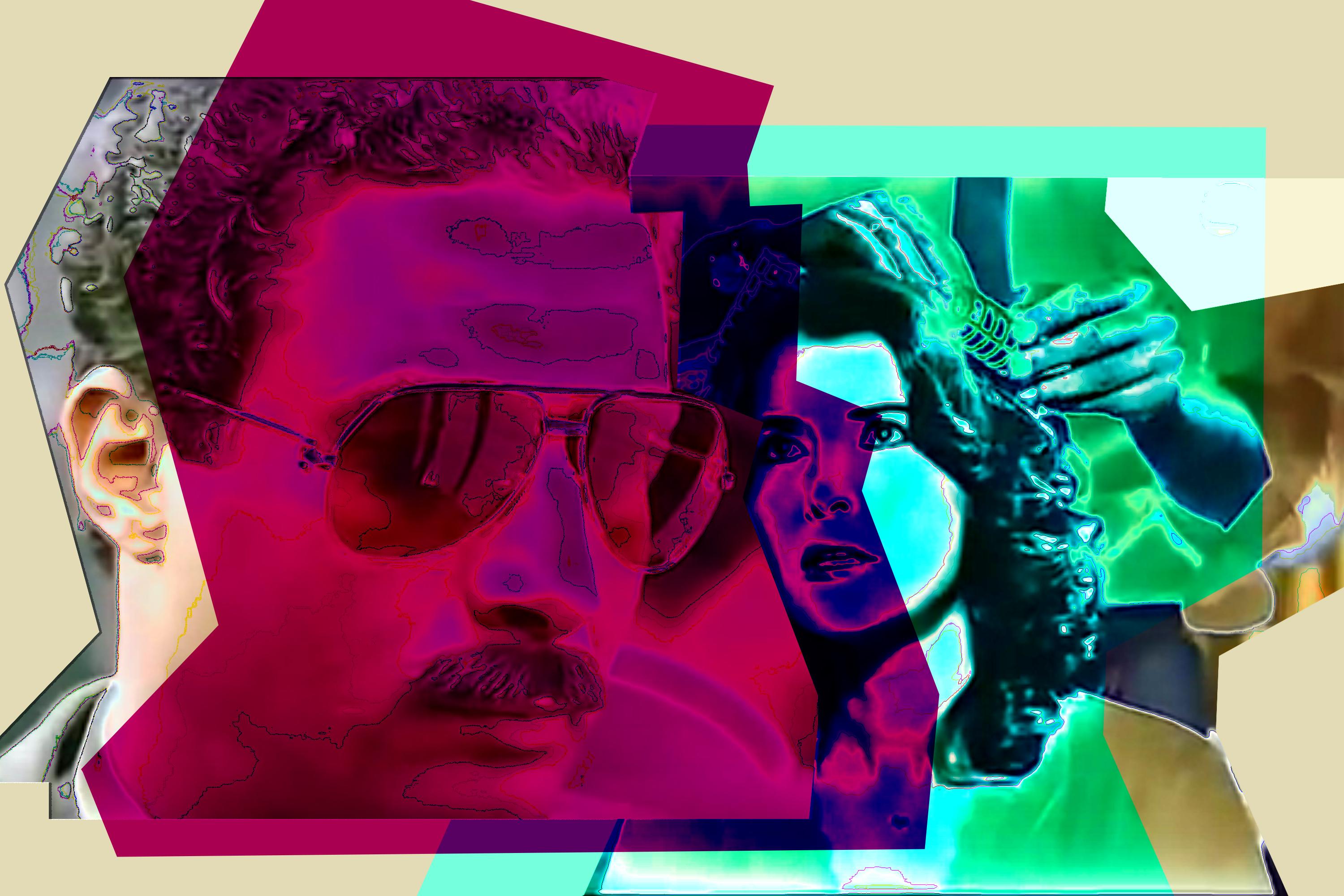 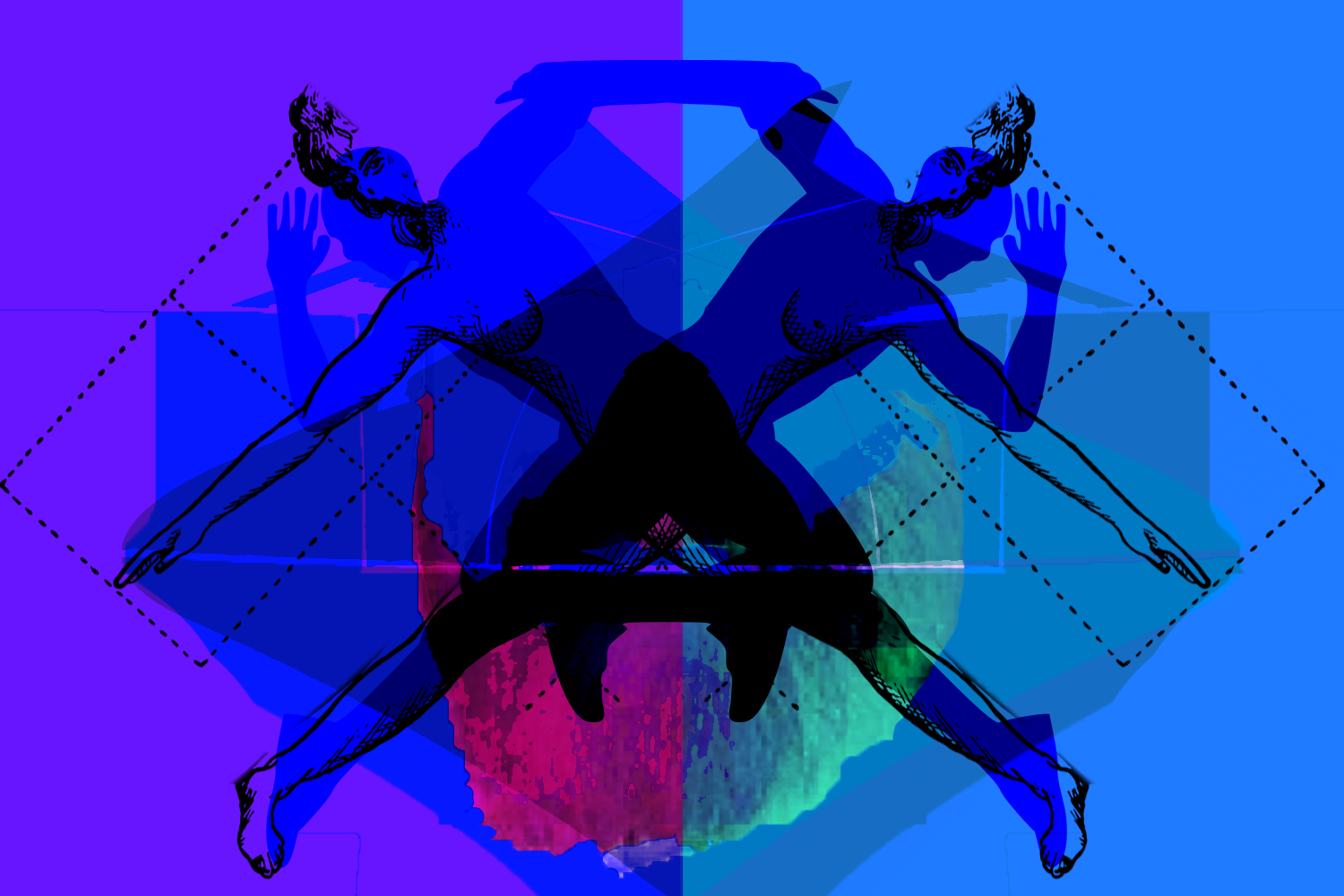 Gender transitioning in Egypt: between the Iranian model and the right to be different