Marriage at 19: When Patriarchy Clouds Your Judgment | JEEM
Skip to main content 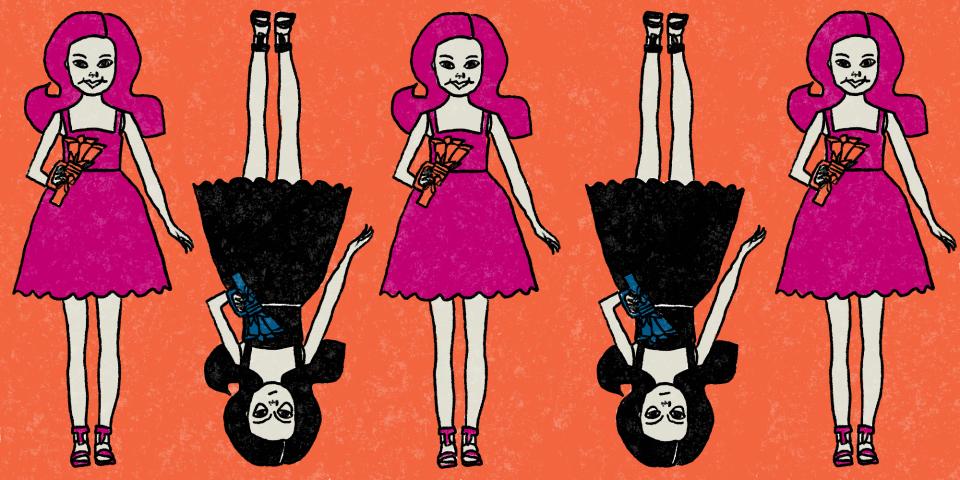 Marriage at 19: When Patriarchy Clouds Your Judgment

In Tunisia, there was a saying that I often heard growing up: “A woman’s destiny is a straight line from her father’s house to her husband’s and eventually to her grave.” Over a decade ago, those words rang so loud in my ears that they became the only truth I knew about my life as a woman. I believed I was meant to live a life controlled by my father’s perception of who I am, strive for a future guided by a husband’s image of who I should be, and eventually settle in my grave not knowing who I wanted to be.

My fiancé was a man I had met over the summer of my 18th birthday. I had just finished high school and was excited to spend the time with my grandmother in our hometown before starting university. He was a friend of one of my cousins and would often come to the shop where he worked to spend time with him. The shop happened to be right next to my father’s clothing store, where I was working that summer.

Having been raised to believe that a woman owes her spouse unlimited access to her life, I believed that having a private life of my own was a form of cheating

He was funny, charming, and eloquent. How could he not be? He was 10 years older than me and had tales to tell about the life he had lived and the experiences he had had. I instantly fell under his charm. I think I fell so hard for him because he treated me differently from the way my father did: I felt like he valued my opinion, he listened when I talked, he included me in taking all decisions and made me feel appreciated, just like a real partner would. With him, I felt like I was finally being treated like an adult and not ordered around like a lost child. I felt like I mattered, like I was empowered.

I saw him as my window into a life I wanted to live: a life where I was allowed to breach the boundaries that were set to limit a woman's ambition and prohibit her from exploring herself, her dreams and her desires, all in the name of good morals. I thought that being with this man would allow me to be free.

We got engaged after the summer and were set to get married the following winter. However, the minute the engagement was made official, a switch flipped: The man I knew to be charming, caring, supportive, and kind became a demanding, authoritative figure who wanted my life to be centered around him. At first, it felt flattering to be getting all this attention from the man I thought I loved. All the calls and the texts tracking my every move felt like care… until they didn’t. The questions about my comings and goings intensified and the everyday calls stopped feeling like a loving gesture, but rather like a noose that was tightening around my neck.

I felt like I had no right to privacy. Worst of all, I believed I didn't. I was ridden with guilt over hiding the smallest, most insignificant details about my life from him. Having been raised to believe that a woman owes her spouse unlimited access to her life, I believed that having a private life of my own was a form of cheating. This feeling of guilt turned into self-hatred. It felt like my desire for some sense of ownership over my life was going against what I then saw as the behavior I had to adopt as a “good” woman. I was conflicted, I wanted to mirror this image of a “good” woman, but I also wanted to be good to myself.

Though now the choice seems evident, back then my whole environment, be it family, society, or friends taught me to believe that my own well-being was synonymous with that of my husband-to-be, that my comfort was attached to his, and that once I checked all of society’s criteria for being happy, as a young, healthy woman with a soon-to-be hunsband, I couldn’t possibly feel differently. The lines were blurred. I knew I felt angry but I didn’t know I had the right to be. I felt stuck. I was either going to be losing a person I thought I loved, and taint my family’s honor. To them and society in general, I would become a morally loose woman because the common assumption is that an engagement is only broken off if the woman had lost her purity (virginity). Or I was going to relinquish my ownership over my life. At that moment in my life, it was hard to see my self-worth and to choose myself over the validation of those I thought I needed in my life. After all, I was only ever taught to be a pleaser, an obedient society-conforming people pleaser.

Against all odds, I chose myself. I broke off the engagement and it was largely thanks to university. Entering this completely new and expanding environment allowed me to see glimpses of a future where I was self-reliant and independent. It also introduced me to people with a different take on the male-female dynamic and I got to learn how to see beyond the self-limiting gender constructs that I was living by. I even got to meet men who valued me beyond the reproductive function of my body or the caretaker role that was expected of me. I knew then that I had to take a chance on me.

Even though I was convinced I had made the right call to end the engagement, reaching that decision was a journey filled with loneliness, self-doubt, and fear. I knew I had to be ready for the backlash. The ego-driven masculinity incarnated in my fiancé was not going to take kindly to rejection. For at least a year after our separation, he stalked me and kept trying to intimidate me. He used all kinds of methods to terrorize me; from threatening to publicly share - what was most probably non-existent - recordings of our intimate moments to trying to turn my parents against me. We had hardly kissed, and yet, the idea that these most likely made-up recordings could one day come out filled my heart with dread. His threats kept escalating to the point that he called every night to tell me that I would regret my decision and made a habit of showing up unannounced at my university.

Looking back, I now realize that getting engaged at 19 was foolish. I now see it as my succumbing to the pressures of an environment

In addition to facing my fiancé, I had to navigate the guilt, pity, and shame that members of my family threw at me. I had to face my mother’s embarrassment and shame every time a person asked her when the wedding was going to be. I had to live with my father’s disappointed looks whenever he was asked about his future son-in-law. I was the topic of all the whispers at family gatherings. I was “the poor young girl who no longer has a future”, the one who “is probably tainted now”, the one who will forever face the question of  “who is going to marry her now?”

Looking back, I now realize that getting engaged at 19 was foolish. I now see it as my succumbing to the pressures of an environment that glorified the idea of marriage as the best way for women to make progress in life, an environment for which having children and building a family is the ultimate achievement for a woman.

Today, I am still trying to deconstruct the woman the patriarchal society has built me to be. I have made a lot of progress in becoming more self-loving, and self-caring, as well as in allowing myself to take up space. I have also learned that I didn’t need to look for validation in the eyes of the men surrounding me. I am defining who I am.

Miriam Ben Ghazi writes about her life experiences, in an attempt to find that fine balance between staying true to her Arab heritage and becoming the woman she wants to be. 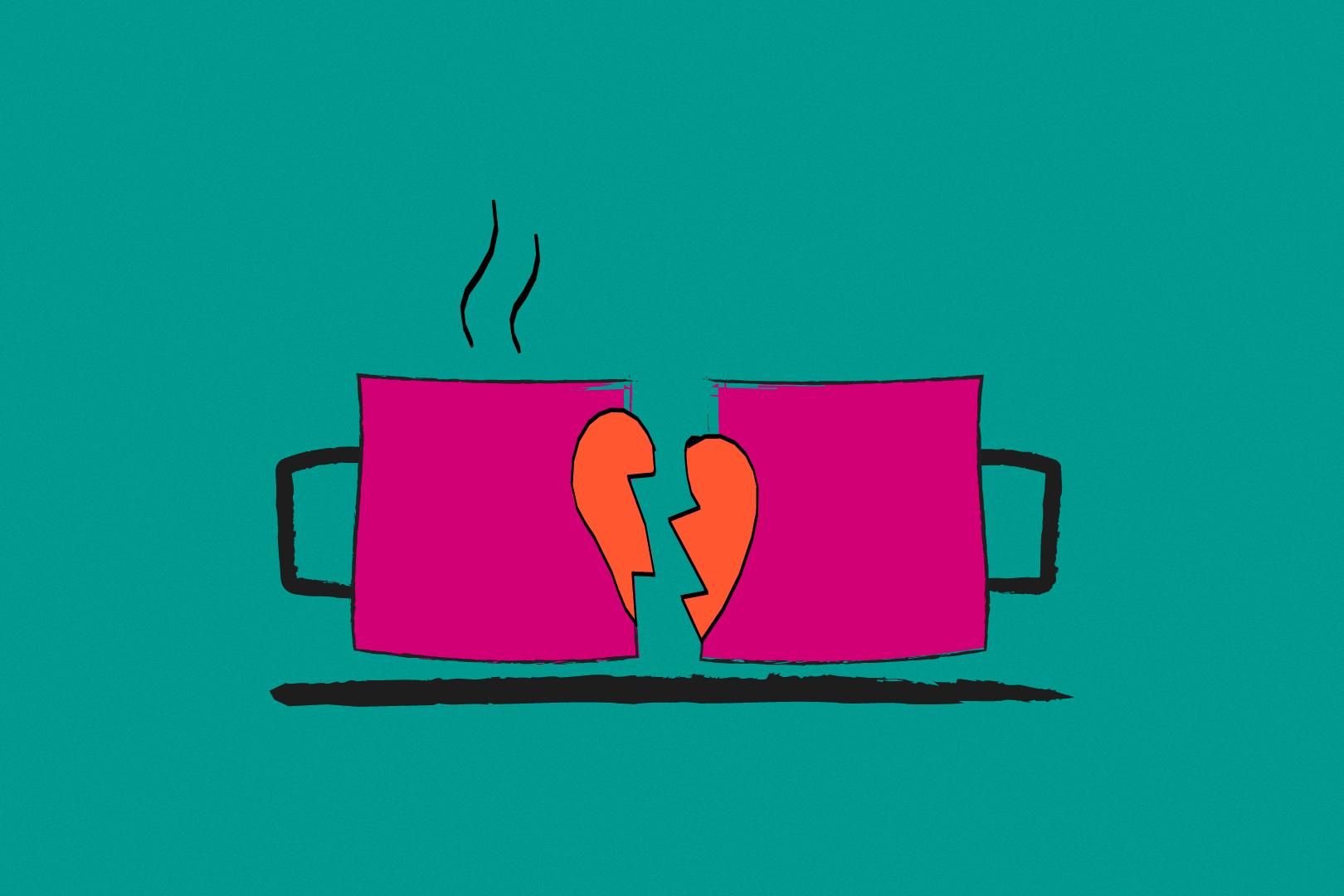 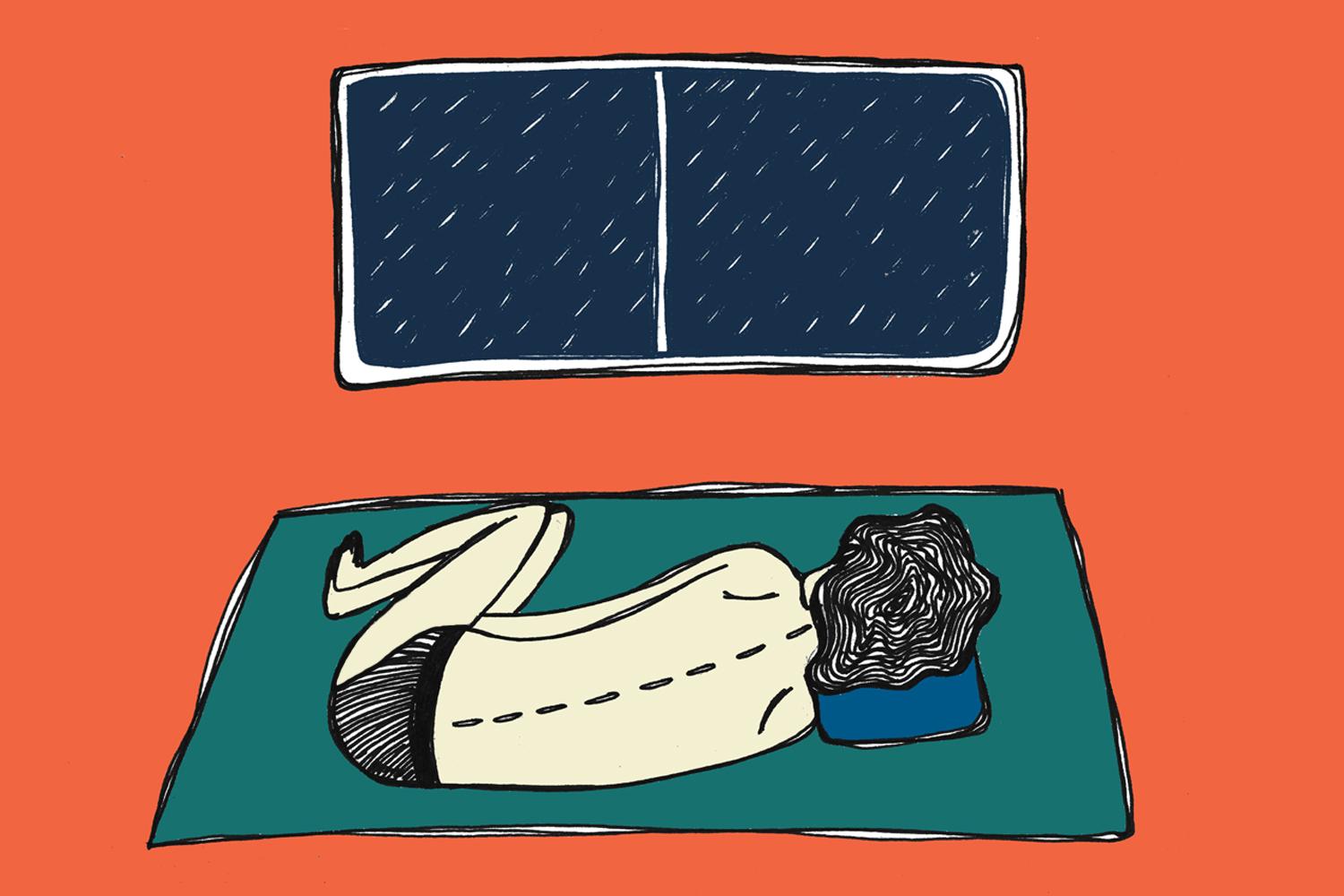